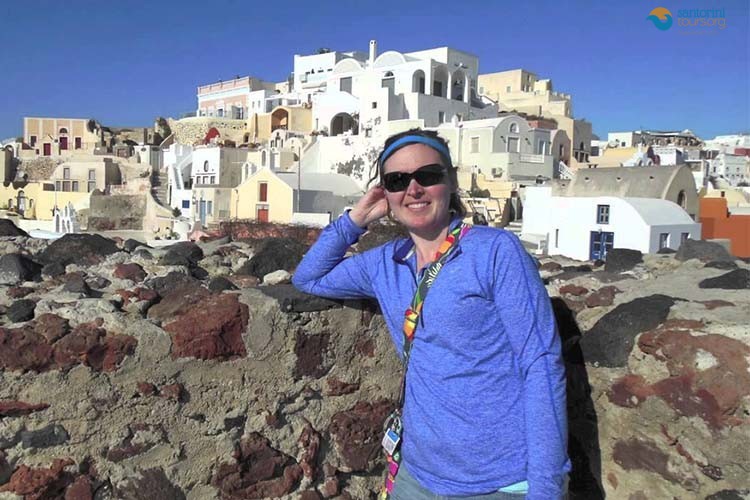 Santorini, the island that never rests

The bus that brings tourists to the city is not just full, but also has a lot of upright ones. The traffic on the uphill road that connects the harbor with the city is great as the busloads of heavy-duty concrete mixers that are “bumpy” to the island, which are rebuilt every year, precede the bus. Santorini transfers is on tour!!!

We are not in the heart of the summer, on August 15th, but in October, in Athinios, the port of Santorini, after an eight-hour trip from Piraeus, to a ship where its financial positions were full. When all other islands rest for several months from the summer season, Santorini tours do not sleep!

Santorini from December to March

During the months from December to March there is no summer nightlife, but there are bars and entertainment venues elsewhere on the island. The large number of tourists from all over the world, mainly from Asia, circulate in the streets of the city in the mornings, which after sunset almost deserts.

The bustling streets of Fira, which are flooded by people during the summer, are almost empty and dark after sunset. But not frightened, as you meet craftsmen who continue in the light of the lamps to renovate the hundreds of shops, bars, restaurants, hotels and houses for rent. The season is about to start and everything has to be done.

At the end of March, the first “floating city” arrives on the island. Cruise ships that will bring thousands of tourists to the island every day until just before Christmas! A different, quieter Santorini, but only from the end of November until March, when the island moves at a more relaxed pace. A Santorini that has been in the top tourist destinations of the world for at least 15 years.

Things to do in Santorini during winter 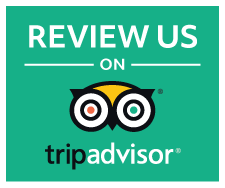 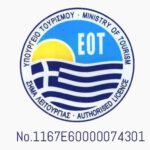